How Was Coffee Discovered?

Coffee has had an interesting journey in time and space to reach us – curious to read about it?

You may be surprised to know that coffee is the second most traded commodity in the world, second only to oil.

Like every extraordinary thing in the world, coffee also has its share of mysteries. Nobody knows exactly where it was discovered or who found a way to convert the beans into the popular hot drink that we all love. However, there are plenty of interesting theories about its origin, which are sure to fascinate you (Google “origins of coffee”, and you will get 8 million results). Some argue that coffee first emerged in the 13th century, while others believe it was discovered in the 15th century. Whichever the case, you may not have realized the incredible journey that these energizing beans have made through time and space to reach us! Let us tell you about the most intriguing legends that will blow your mind 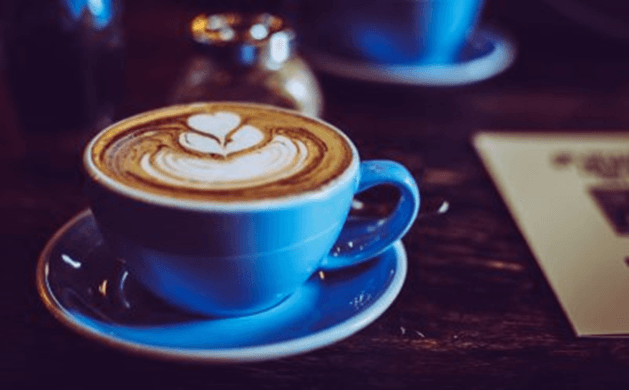 This story goes back to Ethiopia’s ancient coffee forests where a goat herder called Kaldi discovered the potential of the fascinating beans for the first time. Kaldi noticed that his goats ate berries from a specific tree and became so energetic and active that they refused to sleep at night!

Kaldi discussed his observation with the local monastery’s abbot, who prepared a drink with these berries. He experienced that the drink helped him stay awake through the long hours of evening prayer. These magical beans soon gained popularity among the other monks, and later to more people in the region – until the word reached the Arabian Peninsula, from where their global journey commenced.

It is said that coffee cultivation and trade was then started in the Arabian Peninsula. Coffee started to be grown in the Yemeni district of Arabia. By the turn of the 16th century, it had gained popularity in Persian, Syria, Egypt and Turkey.

Interestingly, a Persian philosopher and physician by the name of Razi or Rhazes (850 to 922 AD) is the first known person to write about coffee. The ancient writings suggest that Yemen was home to the first-ever coffee plantations that started in the early 15th century. It is believed that the Sufi monks in this region used an infusion of the leaves of the coffee cherry tree to help them stay energized and alert so that they could pray through the night. It is possible that the roasting and grinding of the beans first started here.

However, coffee truly went global due to the 16-century Turkish conquests of the different areas of the Arabian Peninsula. The Ottoman Empire took coffee to new areas of the world for various reasons. The prohibition of alcohol in Islam played a role in the boost of popularity of coffee in the Ottoman Empire in Turkey and other areas. Coffee replaced wine, and was named kahve – which translates to “wine of Arabia”.

People widely enjoyed coffee both at home and in various coffee houses that were called kahve khaneh. Coffee houses became the social centres where people could listen to music, watch performances, engage in discussions, exchange news and play chess. In fact, they functioned as essential information-exchange centres and came to be called “Schools of the Wise”. Coffee soon made its way to more parts of the world through thousands of pilgrims from all over the world who visited the holy city of Mecca every year. 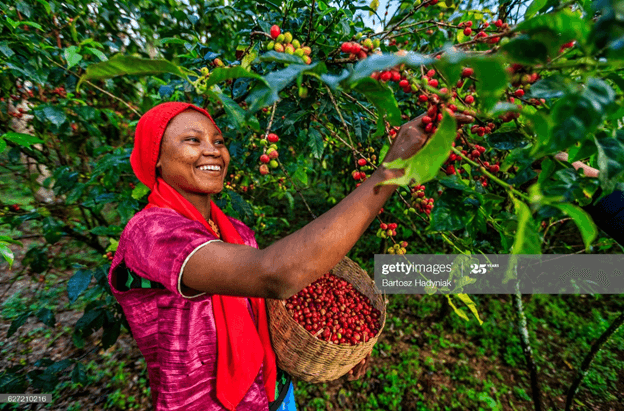 Europe Gets Introduced to Coffee

It is said that the Europeans first came across coffee when they travelled to the Near East. They were fascinated by the unique dark beverage and brought it back home with them. By the 17th century, coffee started gaining popularity in the whole continent.

Of course, like every new thing, coffee was also met with suspicion. Some people got so suspicious or afraid of this new beverage that they called it the “bitter invention of Satan”. When coffee arrived in Venice in 1615, it was condemned by local clergy, leading to such a great controversy that Pope Clement VIII had to be asked to intervene. He decided to taste the beverage before giving a verdict. He liked the drink so much that he gave it papal approval.

Soon, coffee houses became the magnet for social activity in all the large cities of England, France, Austria, Holland and Germany. People also started to use the beverage as a substitute for the then common breakfast drinks – wine and beer. Consumers of coffee were able to start their days much more energized and alert than alcohol drinkers, causing them to perform much better at work.

By the middle of the 17 century, more than 300 coffee houses existed in London. They functioned as not only a place where people could enjoy a steaming hot cup of coffee but also a meeting point for like-minded patrons, including artists, brokers, shippers and merchants. These specialized coffee houses gave rise to many other businesses, for instance, Lloyd’s of London was born at Edward Lloyd’s Coffee House. 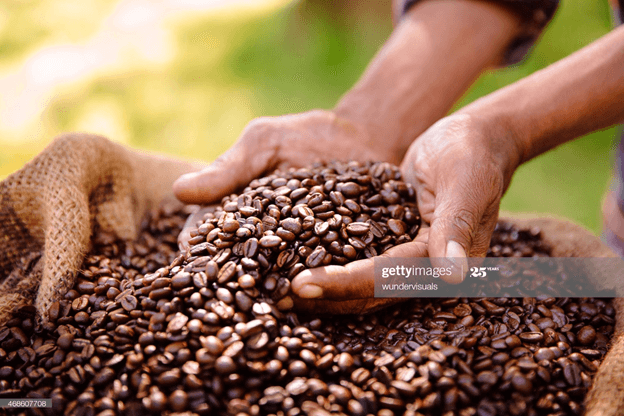 The British introduced coffee to the New World in the mid-1600s, when they brought it to New Amsterdam, the old name for New York. Despite the springing up of coffee houses, the favoured drink in the New World continued to tea. However, in 1773 when King George III imposed a hefty tax on tea, a revolt called the Boston Tea Party was initiated by the colonists. This led to the eventual takeover of coffee as America’s most preferred drink.

The rising demand for the beverage promoted fierce competition to cultivate coffee in areas other than Arabia. When the Dutch finally got their hands on the seedling in the latter half of the 17th century, they tried to plant them in India, but in vain. However, their efforts bore fruit (literally) in Batavia, the old name for the region which is now Indonesia. The Dutch soon developed a productive trade in coffee while expanding the cultivation to other areas. 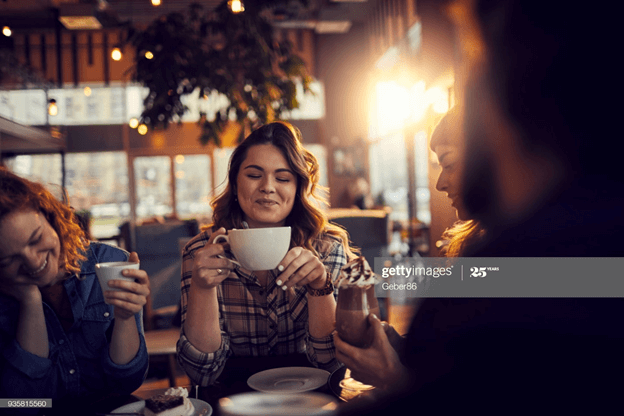 In this way, coffee seeds were spread across lands through colonists, traders, travellers and missionaries, leading to more fans of the beverage as well as acres of new plantations worldwide. Coffee trade flourished in areas near and far, and coffee economies became the foundation for the establishment of new nations. By the last decades of the 18th century, coffee had made it up to the list of the world’s most profitable export crops. Slowly and gradually, coffee became the most beloved drink in the world because it helped people stay energized, and provided a way for people to bond and have a good time together.

“No one can understand the truth until he drinks of coffee’s frothy goodness.” – Sheik Abd-al-Kadir

Café Click CONNECT is a place for coffee lovers to bond over a nice, steaming cup of coffee. Visit us to indulge in coffee culture and let us know if you want us to promote your coffee business. We love everything coffee and would love to help you spread the beloved coffee culture!

PRODUCT OF THE WEEK - AMAZON